Russia's coach David Blatt said on Tuesday that he was proud of the players of Russia. 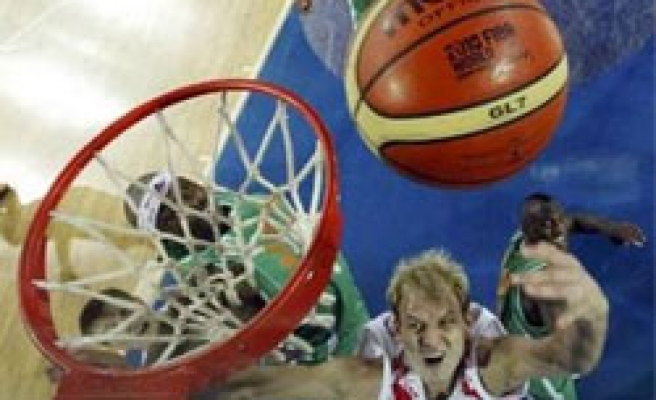 Russia's coach David Blatt said on Tuesday that he was proud of the players of Russia, while commenting on his team's win in the 2010 FIBA World Basketball Championship with 72-66 lead in Group C against their rivals from the Ivory Coast.

Blatt said this was the last tournament he was attending with Russia and noted that, "our team is not so strong as it was before. We will be in an effort to struggle till the end of the tournament," and thanked to Turkey for its good home ownership.

Also appearing at the press meeting, Randoald Dessarzin, the coach of Ivory Coast basketball team, said it was an uphill struggle, "although we had solved our problems in some parts of the match, we could not win it," he said.