The assassin, identified as 'Zona', is seen meeting with Russian agent Bashir Kushtov discussing the assassinations of four Chechens in Istanbul. 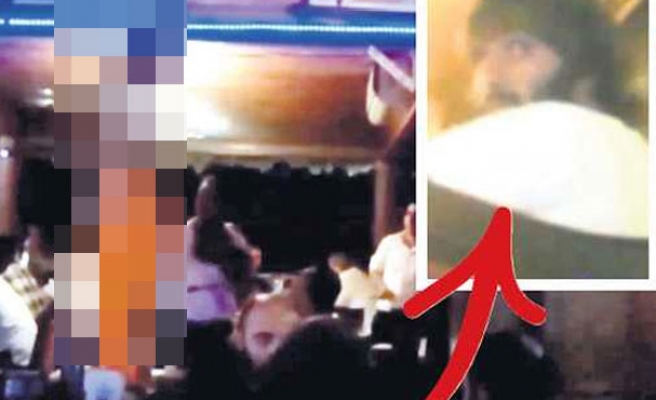 An assassin who was caught by the Turkish authorities as part of the murder case of four Chechens in Istanbul in 2009 and 2011 has had his image published.

The assassin, identified as 'Zona', is seen meeting with Russian agent Bashir Kushtov discussing the assassinations in Istanbul's Kumkapi district.

The suspect, who was followed by the Turkish National Intelligence Organization (MIT) after it was revealed he was working for the Georgian secret services, is believed to have met Kushtov on three occassions in Kumkapi between July and September 2012.

'Zona', whose real name is Ali Dubaev but carries the name Temur Makhauri on his passport, is charged with the murder of Ali Osaev. Suspects Nedim Ayipov and Alexandre Zharkov have been charged with the other three murders.

After the murder, 'Zona' is believed to have entered Turkey up to 65 times using three different identities, operating along the Turkish-Syrian border. He was finally arrested on November 16, 2012 while preparing to fly out from Istanbul Ataturk International airport.