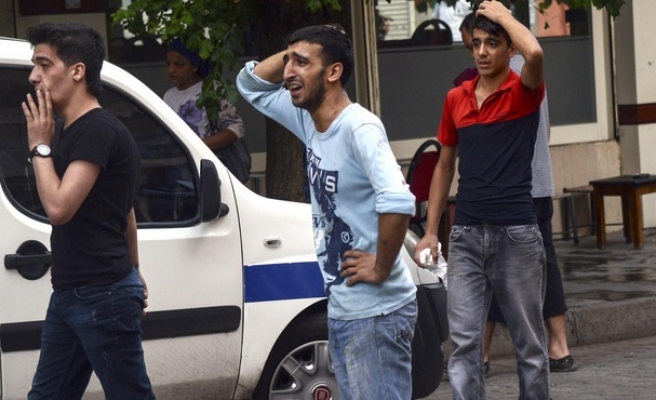 Osman Saim Cetin, 66, died at Gazi Yasargil Education and Research Hospital in Diyarbakir where he was being treated.

The incident took place after a group of PKK terrorists carried out an armed attack on policemen who were eating soup at a restaurant in a central Yenisehir neighborhood, the sources added.

Another civilian, 22-year-old waiter Seyhmus Sanir, died during the attack.

Three policemen and another civilian were also injured in the attack.

An operation to apprehend the terrorists involved in the attack is currently underway in the area.

Turkey has seen a surge in terrorist attacks since the PKK resumed its armed campaign at the end of July. More than 100 Turkish security personnel have been killed in attacks focused on Turkey’s southeastern provinces.