Security forces met a group of militants in Tokat's Elmacik village, asked the militants to surrender. 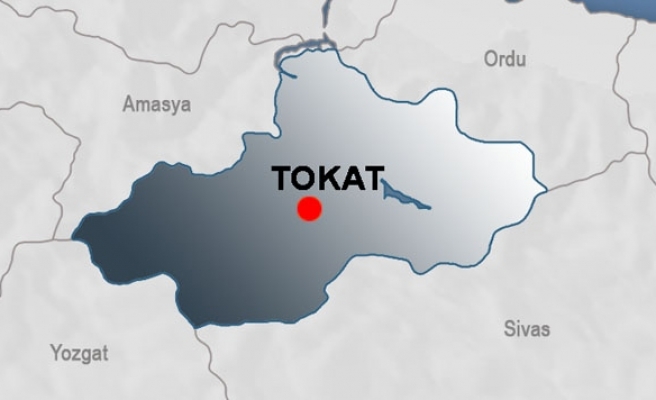 Turkish security forces caught a militant after a clash with a group of terrorist in the central province of Tokat early on Saturday.

Security forces met a group of militants in Tokat's Elmacik village, and asked the militants to surrender.

As militants did not surrender but opened fire on security forces, clash erupted. A militant was wounded in the clash and detained by security forces.

Operations are under way in the area.

It was claimed that the detained militant was heading the group that staged an armed against a police vehicle escorting Prime Ministry convoy near Soguksu hamlet of Ilgaz Mountain on May 4.

A 34-year-old police officer Recep Sahin died, and his colleague Metin Kus were wounded in the attack.