Over half a kilogram of explosives have been found by security in Hatay province under a car belonging to a Syrian citizen living in Turkey. 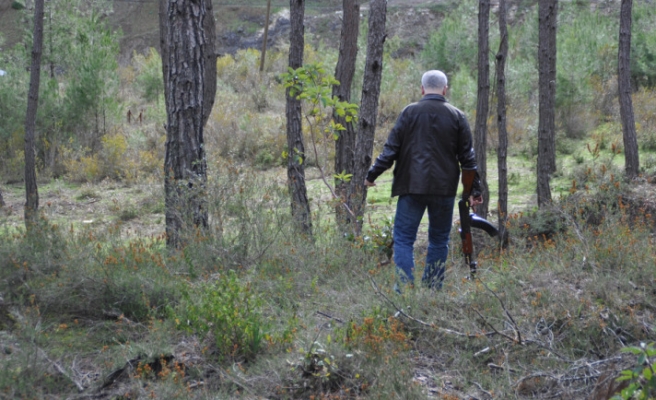 Governor Ercan Topaca said that police patrol squad early Sunday spotted a suspicious package placed under a car that belonged a Syrian citizen who has lived in Turkey’s border district of Cilvegozu for three months.

“The explosive has been defused without causing any loss of life or property,” Topaca said.

According to the initial investigation report, the bomb was approximately 600-700 grams and installed in two separate packages. The remote controlled bomb assembly system had been connected with magnets to the car.

“Security officials continue their investigations to find the perpetrator of the incident,” Governor Topaca said.