Turkey's Council of Foundations has returned 42,000 square meters of land in Istanbul, including a stadium, to Surp Pirgic Hospital Foundation. 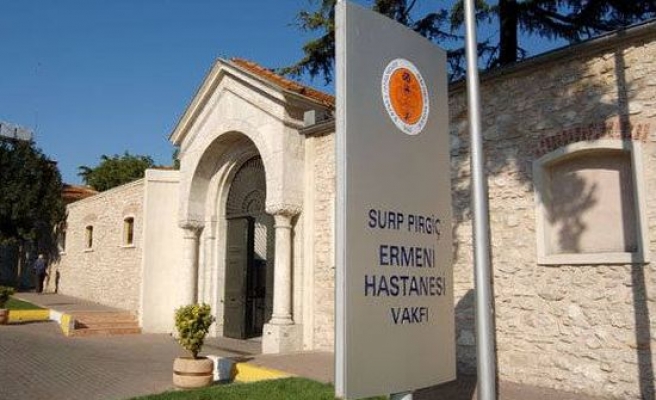 The land consists of a parking area, a tea garden, and a Zeytinburnu stadium sports complex, which are all located on the land.

The hospital foundation has said that it will decide on how it will use the land.

Turkey’s minority communities have over the years filed lawsuits to retrieve the confiscated property, following the enactment of a new foundation law in 2011.