Serbia loses against Germany, hopeful with next games 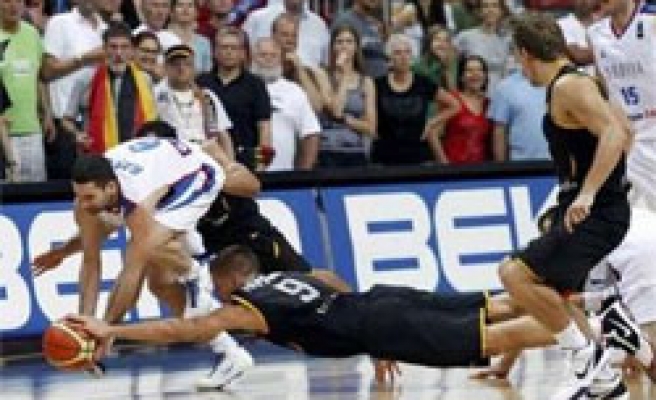 Serbian national basketball team's coach said on Sunday that Germany defeated his team today as it managed to control the game in a much better way.

Speaking to reporters following the Group A match between Serbia and Germany in the central Anatolian province of Kayseri, Serbia's coach Dusan Ivkovic said Germany was much more experienced than the Serbian team.

Noting that Serbia competed today without the support of its two major players, Ivkovic said he hoped his team would display a more successful performance in the next three games.

Bauermann said German team's Jan made a critical three-point shot that carried the team to victory in extra time.