A short film reminds Turkey of the pain many young women were forced to go through after a coup on the elected government 17 years ago today. 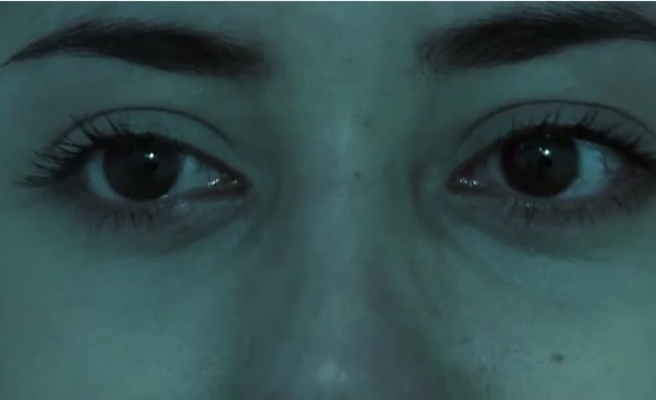 The headscarf was banned from public places such as educational institutions. Thousands of girls were told they could not step foot into their schools again unless they removed their headscarf. Girls who had completed their studies were not allowed to attend their graduation ceremonies, while others chose to study abroad rather than remove their head coverings in Turkey.

Those who could not go abroad tried desperately to seek alternative routes to get around the system. Some resorted to wearing wigs in order to cover their own hair, while others resorted to cutting their hair so that it wouldn't be seen whenever they were forced to remove their headscarves.

Some opted to continue their education, turning up to the entrance of their school everyday covered, where they were pulled over to a sideroom and made to remove their headscarves in a humiliating manner. Others pulled out of the education system completely, opting to continue their learning in private institutes and madrassas.

However, as these institutes and madrassas were not certified by the state, and in some cases even illegal, an entire generation of young women in Turkey were held back from fulfilling their potential and pursuing their dreams. As much as this tortured the girls who were subjected to this treatment, the state of Turkey also lost out by obstructing some of the brightest young minds of the generation from contributing positively to their society.

Those who protested and breached the rules were escorted from their schools by security guards, arrested and even sentenced to prison terms. Merve Kavakci, a headscarved woman who was elected as a lawmaker in Turkey, was forced out of parliament on her first day on the job and stripped of her authority and citizenship.

With the announcement of Prime Minister Recep Tayyip Erdogan's 'democratization packet' late last year, all restrictions on the headscarf in Turkey were finally and officially lifted. Today, young women in Turkey are free to work and study wherever they choose, and there are even four headscarved women in the Turkish parliament.