Slovenia defeated Brazil 80-77 in a game in Group (B) of the 2010 World Basketball Championship in Istanbul on Wednesday. 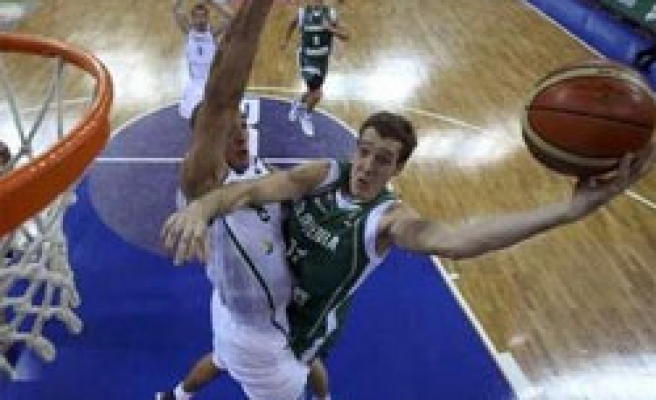 The coach of Slovenian National Basketball Team, Mehmed Becirovic said late on Wednesday he was happy to have won against a strong rival.

Slovenia defeated Brazil 80-77 in a game in Group (B) of the 2010 World Basketball Championship in Istanbul on Wednesday.

We were very good in defense. We may have lost far too many balls but we deserved to win the game. I am very happy to have won against Brazil, a much strong team, Becirovic said.

The coach of Brazilian National Basketball Team, Ruben Magnano, in his part, said that their task was very difficult after making a bad start in the game against Slovenia.

We lost as we did not make a good beginning at the game, Magnano said.

We will now look at the future. We have no time to cry. We are now ranked third in our group. We will learn our lesson after the Slovenia game and get prepared for the game against Croatia, Magnano also said.