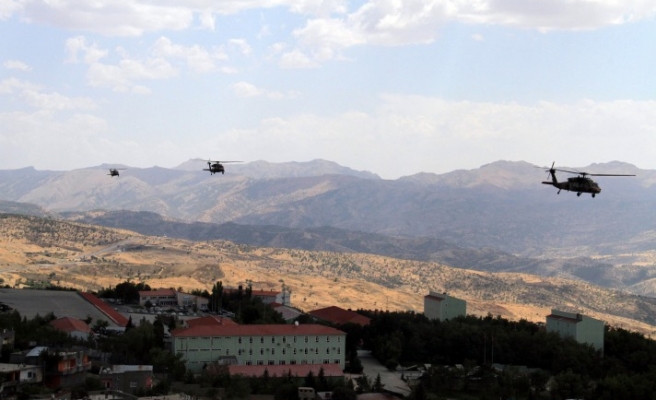 A Turkish soldier was killed by an explosive device in southeastern Turkey, the first such death since Kurdish militants declared a ceasefire a year ago, security sources said on Thursday.

The Kurdistan Workers Party (PKK) called the truce in March 2013 to help bolster peace talks between the Turkish state and their jailed leader, Abdullah Ocalan.

The explosion occurred late on Wednesday when the soldier stepped on a device buried in the ground in a remote area in Sirnak province near the Iraqi border, the sources said.

It was not clear what caused the device to detonate, they said. In the past, PKK rebels have used remote-controlled devices to attack troops, or it may have been a land mine placed there previously.