Spain's Patriots to stay in Turkey until NATO says otherwise 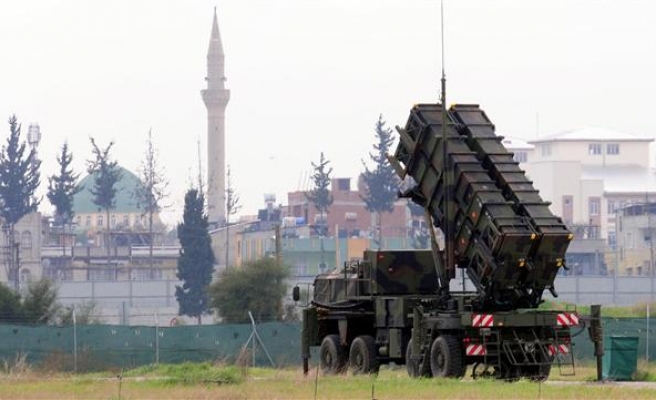 Morenes’ statement comes after U.S. and Germany announced that they would end their contribution to NATO's Patriot anti-missile systems in southern Turkey by the beginning of 2016.

"Spain will continue its [Patriot] mission in Turkey as long as NATO asks," Morenes said, according to the La Razon, Spain's daily newspaper in its Sunday edition.

Spain decided in September to send Patriot air defense missiles to Turkey as part of its NATO obligations to replace units from the Netherlands which were being withdrawn, and naval ships carrying the missiles arrived at the port of Iskenderun in Turkey's southern province of Hatay on January 9.

Germany had deployed Patriot batteries in southern Kahramanmaras province since January 2013, as part of a NATO mission to counter possible threats from Syria.