First Istanbul derby of the year will be played between Besiktas and Fenerbahce in Day-8., Besiktas will host another Istanbul side Galatasaray in a Day-11 game. 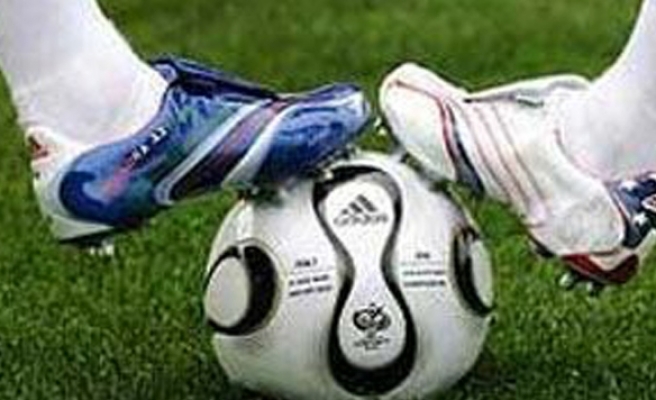 The fixtures for the 2011/2012 season in Spor Toto Super League have been announced in Istanbul on Thursday.

According to fixtures drawn at studios of Lig TV, official broadcaster of the Turkish first division league, Day-1 matches to start on September 9 are as follows: