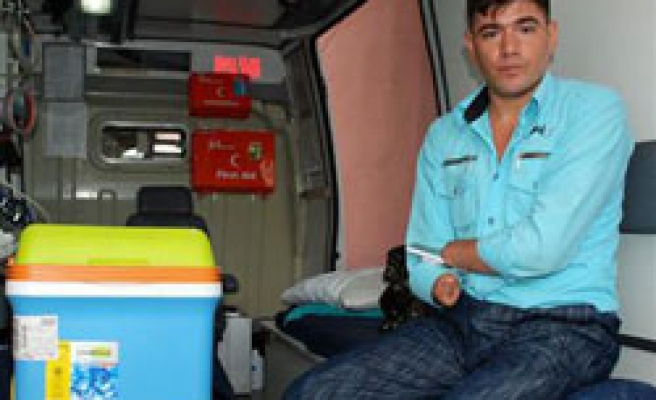 The operation headed by Associate Professor Omer Ozkan, chairman of the Department of Plastic and Reconstructive Surgery, was carried on a worker who lost both arms in a labor accident two years ago.

He has been given the arms of a 23-year-old man who died in a car crash in Milas town of the western province of Mugla.

The operation began on Saturday afternoon and lasted till Sunday morning.