Syria opposition meet in Istanbul to discuss US action

The fourth political committee of SNC begins in Istanbul on Wednesday 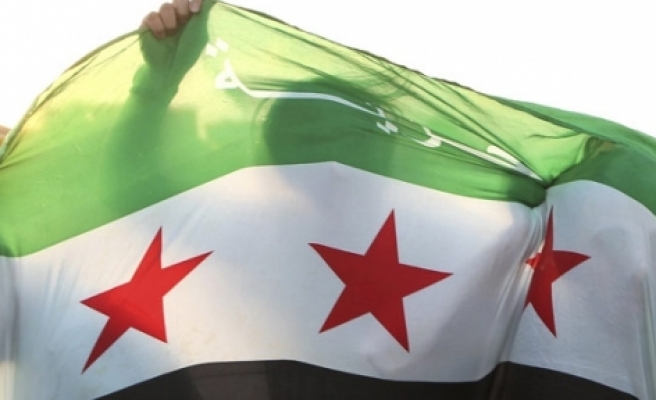 Committee member Fayiz Sara told AA correspondent that a possible US-led punitive strike against the Syrian government would constitute the main agenda item at the meeting, held under the leadership of SNC head Ahmad al-Jabra.

"Jabra has stressed that all weapons must be taken out of the hands of the regime that has been using them to kill Syrians for the past two years," Sara said.

He said the meeting would also look into Russia's recent proposal to have the Syrian government place its chemical weapons arsenal under international control, the outcomes of international visits to the Middle East country, as well as other recent developments.

Sara said SNC would not sit at the negotiating table with Bashar al-Assad's government until the perpetrators of long-going massacres against the Syrian people are held to account.

"There can be no dialogue option to speak of as long as destruction and killings continue," he said.