"Turkey will not be safe from the catastrophic consequences" of its policy, Syrian state television said, quoting Deputy Foreign Minister Faisal Mekdad. 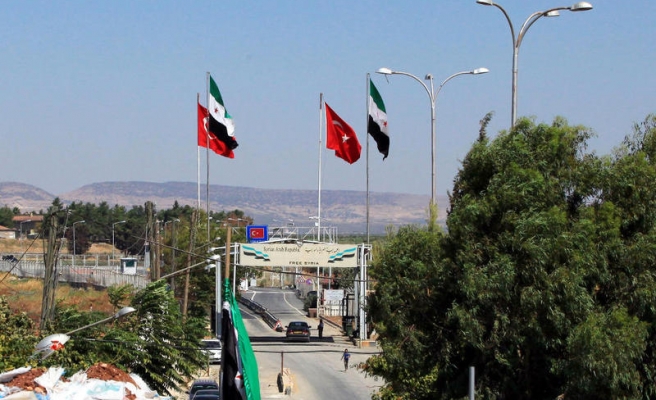 Syria's foreign ministry accused Turkey of an "act of aggression" on Friday and warned of severe consequences after Ankara authorised cross-border incursions to fight militants advancing on the frontier.

Turkey's parliament gave the government powers on Thursday to order incursions against ISIL fighters who have surrounded the Syrian Kurdish town of Kobani, and to allow U.S.-led forces to launch similar operations from Turkish territory.

"The declared approach of the Turkish government constitutes a flagrant violation of the United Nations charter," Syria's foreign ministry wrote to the United Nations, according to state news agency SANA. It said the ministry described the decision as an "act of aggression."

"Turkey will not be safe from the catastrophic consequences" of its policy, Syrian state television said. It quoted Deputy Foreign Minister Faisal Mekdad as describing the move as a danger to peace and security.

Syria's envoy to the United Nations in Geneva, Hussam Eddin Aala, told Reuters Turkey wanted to intervene in his country because it was funding ISIL, which Turkey denies. He also criticised Turkey's calls for a no-fly zone in Syria's north to protect refugees.

"Turkey is not the only country that is giving support to terrorism but the call for a buffer zone is to cover their intervention in Syria and the support they are giving to terrorists," Aala told Reuters in an interview.

"The question is how the foreign fighters fighting with ISIL, the Nusra Front and Islamic Front and other terrorist organisations, how come all or most of them came through Turkey, with the rest through Jordan?" he added.

He reiterated Syria's view that Saudi Arabia and Qatar - both involved in the U.S.-led coalition against ISIL - had actually supported militant groups when they were funding fighters battling the government of Syrian President Bashar al-Assad, and had not shown any intention of stopping.