Rabaa Rahmoun jumped into the Halic River to save an elderly man from drowning. 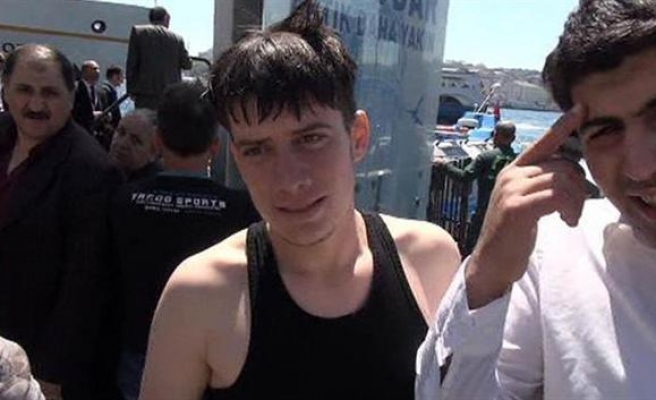 A young Syrian man became the hero of Istanbul on Monday when he dived into the Halic River to save an elderly man from drowning.

The man had falled off the Galata Bridge into the river. When local restaurant worker Rabaa Rahmoun noticed the drowning man, he jumped in the water to help him keep afloat until lifeguards arrived at the scene.

Lifeguards eventually turned up and helped the two out of the river, after which Rahmoun was greeted with a round of applause from onlookers. The elderly man was later transferred to a nearby hospital.

Bystanders and the media tried to interview Rahmoun, but unfortunately he didn't know enough Turkish to communicate. He simply saluted the crowd, and left.

It is believed that there are up to 900,000 Syrian refugees in Turkey. While most of them live in refugee camps near the Syrian border, some try to go it alone and settle in big cities like Istanbul, where they find their own work and accomodation.