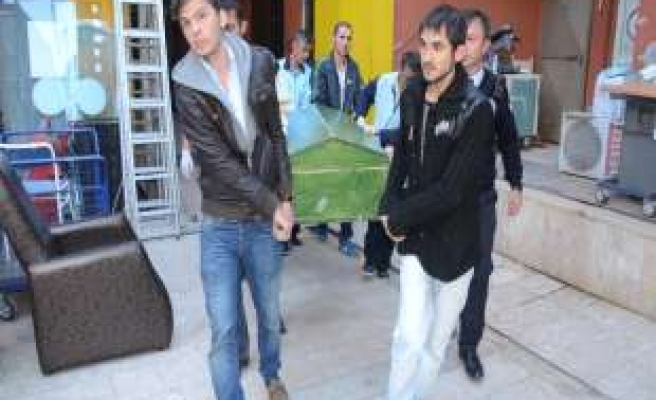 Three Afghan siblings in the Black Sea province of Karabuk have died in their sleep from poisoning by carbon monoxide released by coal they burned as a means of keeping warm throughout the night.

The three's parents reported finding them dead in their beds as they tried in vain to wake them up in their residence in an apartment building in the Kayabasi neighborhood. They sought help from neighbors and called for paramedics, who determined after arriving on the scene that Javad Heydari, 25, Sajjad Heydari, 16, and Saeed Heydari, 15, had been poisoned to death by carbon monoxide. The bodies of the three were taken to the Karabuk Training and Research Hospital morgue.

An investigation carried out in the family's apartment has revealed that natural gas installation had been completed in the building but not connected to individual flats.

The father of the children, Ghulam Heydari, stated that the family came to Karabuk from Afghanistan just 20 days ago. He further said that the oldest of his children had gone to Istanbul to work, that one remained in Afghanistan and the three who died had been working in a tailor's shop in Karabuk. Recounting his story in grief, the father added that he had previously lost three of his eight children as two of them died and one was lost in Afghanistan.