At least five migrants, including a baby, drowned as they tried to sail from Turkey to Greece, the Dogan news agency reported on Thursday. 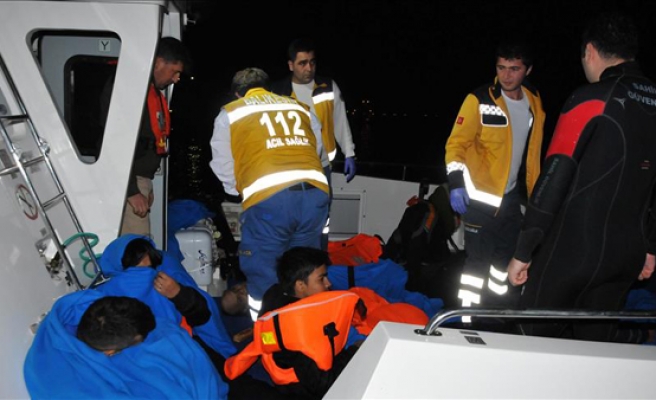 Five people have drowned off the southwestern coast of Turkey, including a three-month-old baby girl, when a vessel carrying refugees sank late on Wednesday.

The boat, packed with refugees of Afghan and Iranian origin, sank 500 meters off the coast of Ayvacik in Canakkale.

Nine refugees were rescued, but five others, including one child, were found dead according to the Turkish Coast Guard. According to those on the boat, two other people remain missing.

Kos and other Greek islands lie just a few kilometers from the Turkish coast, making them attractive destinations for refugees seeking to enter the EU.