Trabzonspor to host Benfica in Champions League 3rd qualifying round

Trabzonspor's game against Benfica will kick off at 9.45 p.m. at the Ataturk Olimpiyat Stadium in Istanbul. 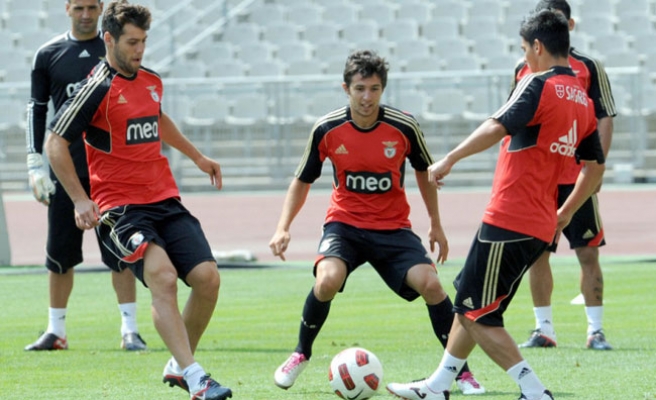 Turkey's Trabzonspor will play a home game against Portugal's Benfica in the UEFA Champions League third qualifying round second leg on Wednesday.

Trabzonspor's game against Benfica will kick off at 9.45 p.m. at the Ataturk Olimpiyat Stadium in Istanbul. Trabzonspor's Huseyin Avni Aker Stadium could not be made ready for Wednesday's game after hosting the inauguration and closing ceremonies of the European Youth Olympic Festival.

Aleksandar Stavrev of Macedonia will referee the game.

Benfica defeated Trabzonspor 2-0 in the first leg. The losers of the round will proceed to the UEFA Europa League.