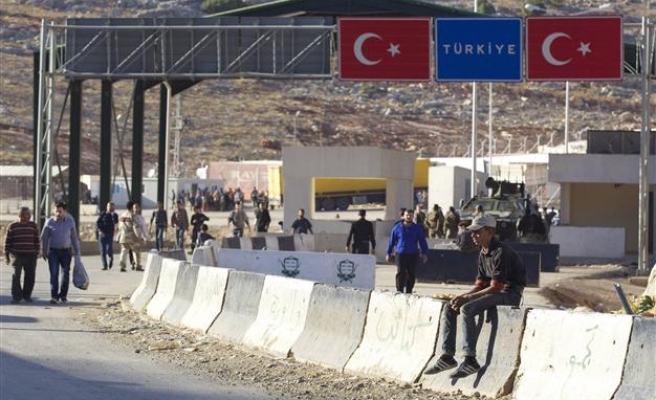 At least 10 customs officials have been kidnapped by suspected members of the Kurdistan Workers’ Party (PKK) in eastern Van province, the Turkish military said Sunday.

Turkish military announced Sunday that 12 people, including 11 customs officials and a driver were kidnapped by “militants belonging to separatist terrorist organization” at the Kapikoy Border Gate along the Turkish-Iranian border.

According to the Van Governor’s Office, the officials and driver had been missing since Friday.

Later, security sources said that a customs official and a driver was released. They were taken to a security post in Van’s Saray district to give their testimony to investigators.

Security officials were now on the lookout for the remaining 10 kidnapped personnel.

The Turkish military usually uses the phrase “separatist terrorist organization” to refer to the PKK.