Gun battle is the first with the ISIL on Turkish soil, as security forces hunt down suspects behind the October 10 Ankara suicide bombings 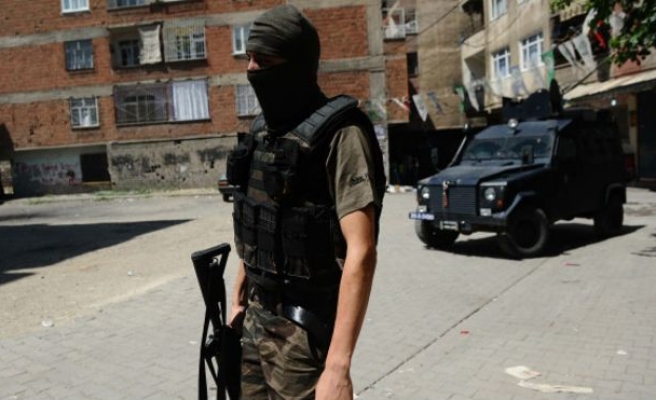 Seven suspected ISIL militants and two Turkish police officers were killed on Monday in a fierce gun battle in the main city in the Kurdish-majority southeast, security sources said.

The shootout in Diyarbakir erupted just six days ahead of elections in Turkey, with tensions running high following the country's worst ever bomb attack and a resurgence of the conflict with Kurdistan Workers' Party (PKK) rebels.

The gun battle is the first with the ISIL on Turkish soil, as security forces hunt down suspects behind the October 10 Ankara suicide bombings that killed 102 people at a pro-Kurdish peace rally.

Police had launched dawn raids on several houses in a district of Diyarbakir where the militants were thought to be hiding out when the suspects opened fire, one source said.

The police officers were killed after booby traps planted around one of the houses exploded, according to the Anatolia news agency. Another four officers were injured.

Heavy shooting lasted for at least two hours with police fearing other jihadists could be holed up in the area. Three suspects were later arrested.

The authorities have declared the ISIL group the number one suspect over the Ankara bombings, the deadliest attack in the history of modern Turkey.