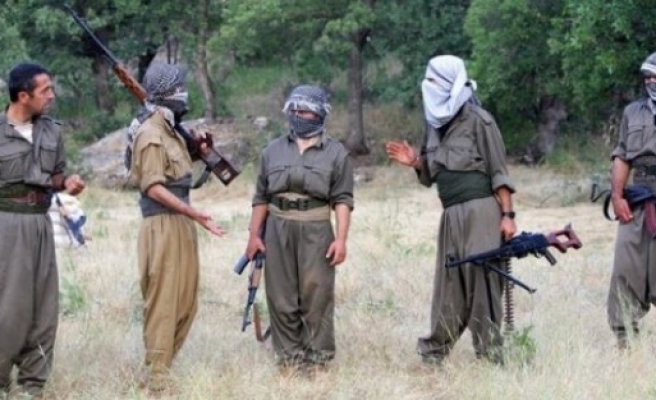 The sources, who spoke on the condition of anonymity, said the roadside bomb planted on Semdinli-Yuksekova highway was let off while an army vehicle was passing.

The security forces launched an air-backed operation in the region to find the terrorists.

The PKK is designated a terrorist organization by Turkey, the U.S. and EU.

According to Turkish government figures, the PKK has killed around 30 civilians since July, while more than 120 members of the security forces have been martyred.