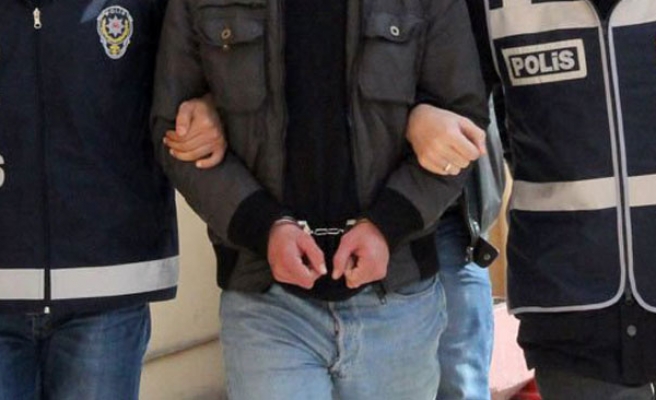 According to a written statement issued by the Eskisehir chief public prosecutor’s office, the operations were carried out in Istanbul, Diyarbakir, Kayseri, Bursa, Tokat and Manisa provinces.

The suspects are allegedly part of a "parallel state" conspiracy headed by Fetullah Gulen, a U.S.-based Turkish preacher who runs a network of schools and commercial enterprises in Turkey and around the world. They are accused of "forming, leading, helping and being member to an armed terrorist organization." A number of imams are among the fresh batch of detainees.

Also on Tuesday, a court in the western port city of Izmir issued arrest warrants for Gulen and seven others for forming and leading "the Gulenist Terror Organization".

The "parallel state" or "parallel structure" refers to a purported group of Turkish bureaucrats and senior officials embedded in the country's institutions, including the judiciary and police, who are allegedly trying to undermine the elected Turkish government.

The ongoing operation against the "parallel state" has resulted in the detention of dozens of police officers and the reassignment of hundreds of other officers across Turkey.