Turkey aims to second US in using laser as military weapon 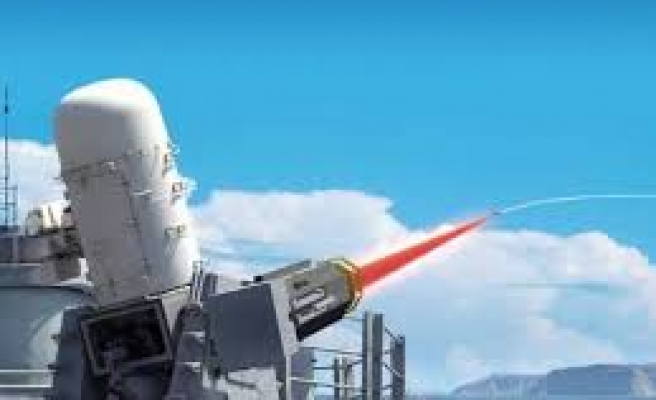 Research and development efforts started a year ago through a partnership including Aselsan, The Scientific and Technological Research Council of Turkey and Bilkent University with a budget of $120 million.

The first prototype successfully destroyed the target without being affected by the movements of the platform on which it was installed. The tests were carried out in TUBITAK’s laboratories over the past few days.

Turkish aerospace and defense companies increased exports 18.7 percent to $1.64 billion in 2014 compared with $1.45 billion in 2013, according to a statement by the Turkish Exporters Assembly.

“It is not a surprise for us to see aggressive growth in defense exports and we expect to see similar growth in the short and medium term,” Ahmet Kesoglu, a Business Development Specialist from Frost & Sullivan, said in a written statement.

The first laser system used in military and defense was developed by the United States Navy and was installed on the USS Ponce to be used against drones, helicopters and small patrol boats.

Its usage started from December 2014 after the navy reported the Laser Weapon System worked perfectly. 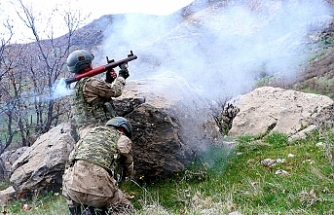