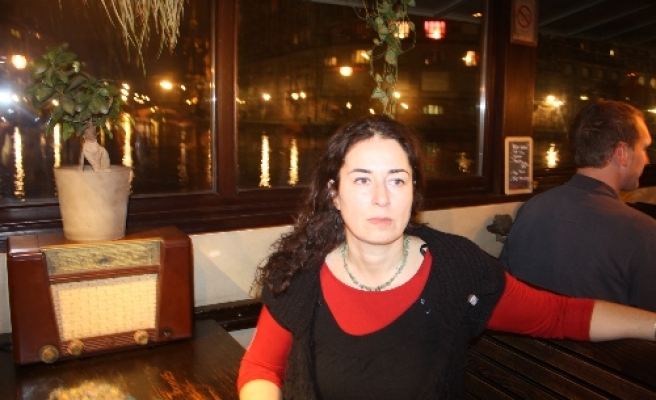 Turkey’s Supreme Court of Appeals has overturned on Wednesday the life sentence handed to a Turkish sociologist for the deaths of seven people in an explosion in Istanbul 16 years ago.

Supreme Court of Appeals judge Ekrem Ertukul said the sentence handed to Pinar Selek by an Istanbul court was overturned because of the detection of a "legal error" in the original sentencing process.

"The decision to overturn [the sentence] was made to inspect other aspects [of the case]," Ertugrul said.

Selek was first arrested in 1998 but released two years later when a team of forensic experts concluded the blast at Istanbul’s spice bazaar, which killed seven and injured at least 100 others, had been caused by an accidental gas leak. Turkish defense attorney, Akin Atalay, said it has not been proven whether a bomb caused the blast.

Since 1998, Selek has been tried and acquitted of all charges on three occasions. Her most recent acquittal was amended in November 2012 by an Istanbul court, which sentenced her to life in prison in January last year.

Selek is known for her work on the rights of vulnerable communities in Turkey, including women, the poor and Kurdish communities. Her father Alp Selek, who is also a lawyer, has said that as a sociologist, she was concerned with the Kurdish issue and that she had met with members of the terrorist organization PKK.

Selek’s father says her interviews with the PKK were the reason behind the police detaining her after the Istanbul explosion. He said his daughter was tortured when she refused to give information about the interviews.

Selek’s Luxembourg-based attorney, Camille Bal, had previously told Anadolu Agency that they were willing to take the case to the European Court of Human Rights and Turkey’s Constitutional Court if the appeal had been revoked.

Selek, who is currently pursuing doctoral studies in political science at the University of Strasbourg, is eager for the trial to end so she can return to her family and friends in Turkey, said Bal.