A delegation from Turkish Foreign Ministry has completed examination of three Gaza aid ships which returned after being raided by Israeli forces. 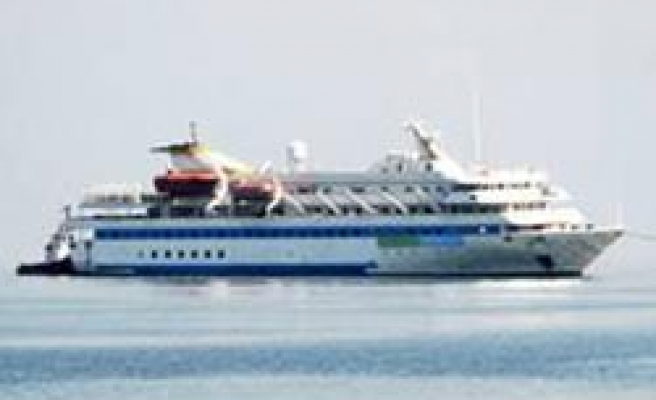 A delegation from Turkish Ministry of Foreign Affairs has completed examination of three Turkish-flagged ships which returned to the port in the southern province of Hatay after being raided by Israeli forces on May 31 while carrying humanitarian aid to Gaza.

The 11-member delegation including officials from the Ministry of Justice, the Ministry of Interior Affairs and the Maritime Undersecretariat held talks with Captain Mahmut Tural of the ship "Mavi Marmara".

The delegation is expected to prepare a report in the coming days.

The ships "Defne-Y", "Mavi Marmara" and "Gazze" returned to Turkey's southern port on August 6 and 7 after being seized by Israel for about two months.

Nine people, including eight Turks and a U.S. citizen of Turkish descent, were killed when Israeli forces raided the six-ship aid flotilla. Around 30 people were wounded in the attack.