Claims that Alican Border Gate between Turkey and Armenia will be opened "do not reflect the truth" said Turkey's Foreign Ministry. 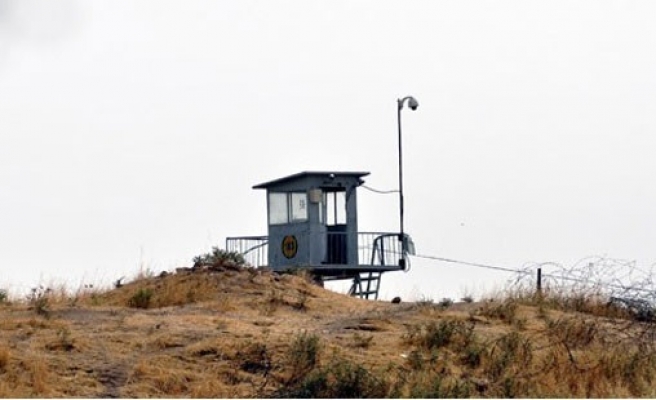 Turkey has denied claims that the border gate between Armenia and Turkey will be opened.

The denial came after a Turkish newspaper published a claim that Turkish Prime Minister Recep Tayyip Erdogan had issued an order that the Alican Border Gate, which has been closed since 1993 after Armenia invaded Azerbaijani soil, be opened.

Turkey's Foreign Ministry spokesman Tanju Bilgic said in a written statement on Friday: "The claims that the Alican Border Gate located between Turkey and Armenia will be opened do not reflect the truth."

Bilgic said the opening of the gate would be considered by Turkey only if the relations in Southern Caucasus started a normalization process.

"Armenia needs to show its will to begin normalizing its relations with Azerbaijan and take the necessary steps accordingly," said Bilgic.

Efforts to resolve to the dispute have so far failed and there have been several border clashes since a ceasefire was signed.

The two countries have no diplomatic relations.