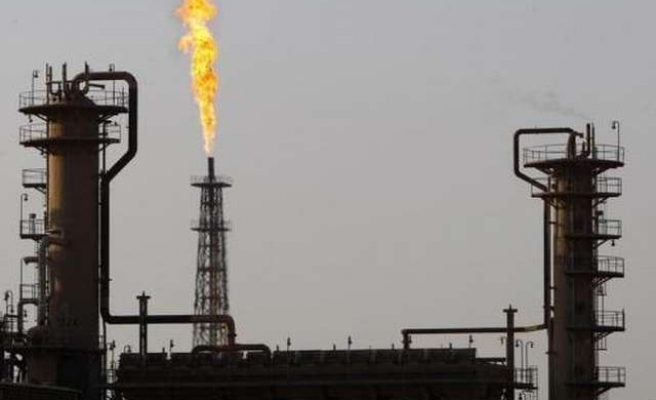 “The oil we buy belongs to Iraq,“ Yildiz said during a press meeting in Turkey’s capital of Ankara.

Responding to a question on the sales of northern Iraqi oil, Yildiz said the thirteenth oil tanker has been loaded from port of Ceyhan and that a 180 thousand barrels of oil daily is being transferred to Turkey from northern Iraq.

Twelve oil tankers have left Turkey's Mediterranean port of Ceyhan, (which has the maximum storage capacity of 2.5 million barrels). However, so far only two of those tankers have been sold. Baghdad said the sale of the oil is illegal and has taken the case to an international arbitration court. The Kurdish government in north of Iraq and Turkey state that the sale is in compliance with the Iraqi constitution.

Answering a question on the Soma Coal Mine, in which 301 people died in May when the mine collapsed, Yildiz said the mine will operate partially by next week after the final works are completed.

The Soma mine accident, has been the deadliest one in Turkey's recent history, surpassing an explosion in Zonguldak in 1992, which killed 263 miners.