Turkish official said that Turkey had displayed a great performance both on the game field and in the sports arenas during the World Basketball Championship. 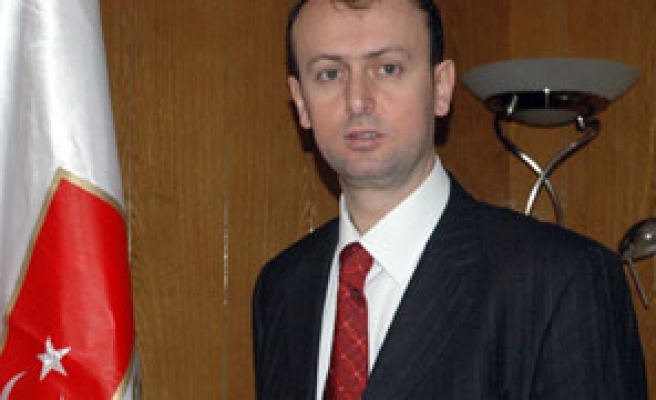 Turkey's director general for youth and sports said on Friday that Turkey had displayed a great performance both on the game field and in the sports arenas during the World Basketball Championship.

Commenting on Turkey's completing the preliminary round of the tournament as group leader, Director General of Youth and Sports Yunus Akgul said the Turkish national basketball team's struggle in capital Ankara was "breathtaking".

"The biggest share in this success belongs to our spectators who filled up the sports halls during all of the five games of our team. Their support was unforgettable," Akgul said.

"Turkey has displayed a successful performance both on the game field and in the sports arenas. I congratulate everybody who have contributed to the process," the director general added.

Turkey is the host country of FIBA 2010 World Basketball Championship.

The Turkish national basketball team defeated China 87-40 in its last Group C game in the tournament in capital Ankara on Thursday.

With this victory, Turkey has won five games in its group and completed the preliminary round as the group leader.

Turkey will now take on France at eight-finals on Sunday.