Turkey drawn against the Netherlands in 2014 World Cup qualifying group 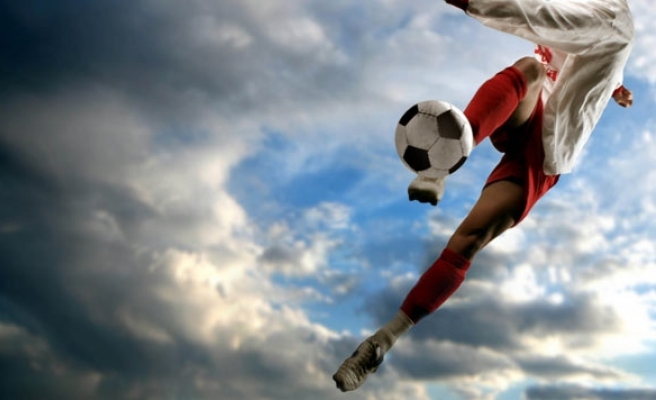 Turkey was also drawn against Hungary, Romania, Estonia and Andorra in Group D after a draw in Rio de Janeiro on Saturday.

Turkey coach Guus Hiddink was very confident about the draw.

"Our team is in a renovation process, in a year will have more experience and we could be able to fight the Dutch for first place in the group," the Dutchman said shortly after the draw.

"It is a difficult section with three genuine football nations in Turkey, Hungary and Romania. Those will be our main rivals, with Turkey being the biggest threat," he said.

Brazil, as the host of the event, are automatically qualifying to finals to take place in June and July 2014.

Nine qualifying group winners will also automatically advance to finals and eight best runners-up will have to appear in a play-off round. Four of these eight teams will go to finals.

Qualifying group matches will be played from September 2012 to October 2013.

Below are the other groups drawn in European Zone: