Mandate, extended for another year, authorizes armed forces to carry out military operations against "terrorist treats" in Syria and Iraq 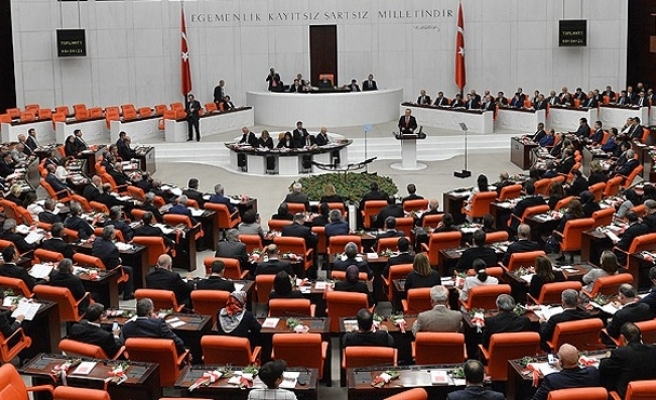 The Turkish parliament approved Thursday a motion to extend the mandate authorizing the Turkish Armed Forces to take military action in Syria and Iraq.

The motion extends mandate allowing Turkish army for cross border operations against "terrorist threats" and permitting foreign forces to use Turkish territory against the same threats including ISIL, and the PKK, which is listed as a terrorist organization by the U.S., Turkey and EU.

"Armed PKK terror elements continues their existence in Iraq's northern region. It was observed that the number of other terror elements and the threat that they pose has increased significantly in Syria and Iraq ... Turkey which attributes great importance for the territorial integrity, national unity and stability of (our) neighbor Iraq, has to continue its military, political and diplomatic measures and initiatives increasingly against the presence of terrorist groups and the threats they bring in Iraq," the motion read.

The mandate of the Turkish armed forces would expire by Oct. 1.

Turkey’s parliament has been in summer recess since July 14 -- expected to end on October 1. Thursday's extraordinary session was called two days ago by AK Party MPs.