Ugur Aslan, once the host of a TV show --Deniz Feneri-- on private Kanal 7 television, was detained by the police three days ago along with four other people. 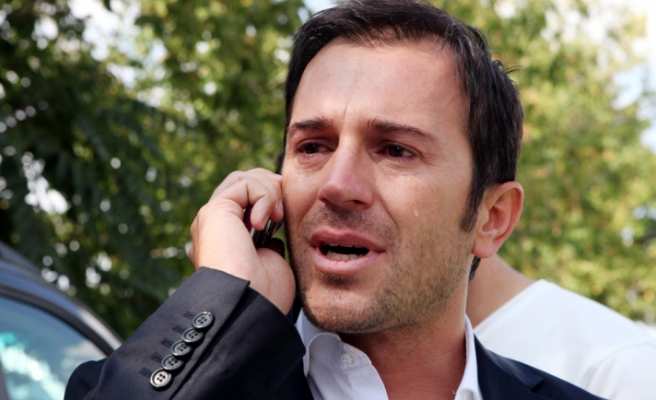 Ugur Arslan, a famous TV host who was detained under "Deniz Feneri e.V." investigation, was released Friday after interrogated by prosecutors carrying out the probe.

Ugur Aslan, once the host of a TV show --Deniz Feneri-- on private Kanal 7 television, was detained by the police three days ago along with four other people.

Three other detainees were sent to an Ankara court by prosecutors who requested their arrest.

"I am not a criminal. I was taken here as a suspect. I have spent days in detention room only for a two-hour questioning," Arslan told reporters after he was released.

Last month, member of Turkey's Supreme Board of Radio and Television (RTUK), Zahid Akman, and three executives of Kanal 7 were also arrested within the scope of the investigation into "Deniz Feneri e.V." whose executives were charged with embezzling money.

In September 2008, a German court convicted three Turks of fraud for drawing off donations and using them for other purposes outside charity.

The Frankfurt State Court sentenced the three men working for the charity Deniz Feneri e.V in Germany to prison terms.

Court judge Johann Muller had said after the trial that Deniz Feneri e.V. had received a total of 41 million euros of donations over last five years in Germany and 17 million
euros of that had been sent to Turkey.