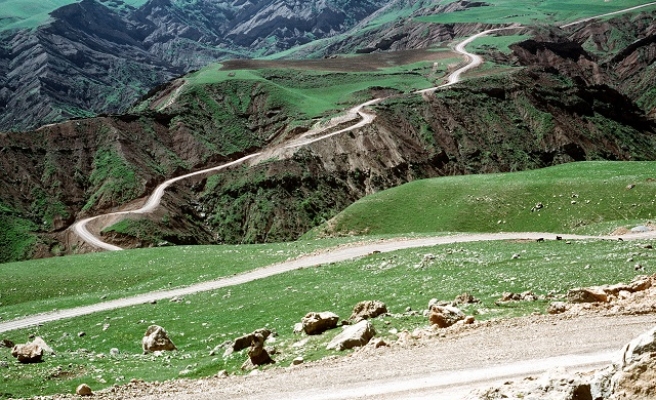 Turkish special forces crossed into northern Iraq Tuesday in a ground incursion to pursue Kurdistan Workers' Party (PKK) militants after a deadly attack on the army.

Two units of the Turkish special forces, supported by warplanes, crossed into northern Iraq to chase in "hot pursuit" two 20-strong groups of PKK militants after an attack that left 16 soldiers dead on Sunday, the agency added.

"Turkish security forces crossed the Iraqi border as part of the hot pursuit of PKK terrorists who were involved in the most recent attacks," a Turkish government source said. "This is a short-term measure intended to prevent the terrorists' escape."