Turkey had no choice but take 3mn refugees 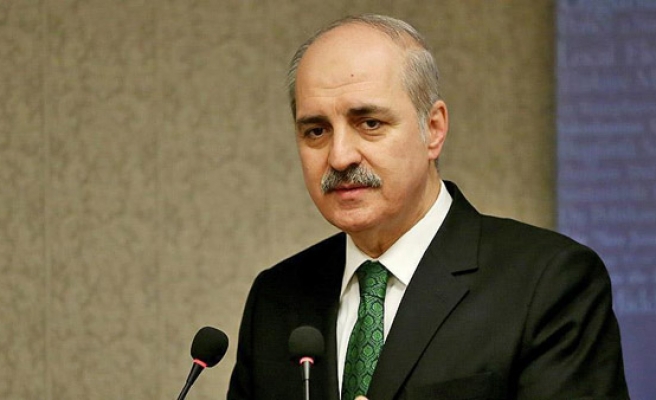 Turkish Deputy Prime Minister Numan Kurtulmus said on Sunday that Turkey had no choice but to take in 3 million refugees of Syria and Iraq so far.

Speaking during a live program on a TV channel in Istanbul, Kurtulmus also accused the western world of watching the refugee crisis silently.

"We have taken in 3 million refugees of Syria and Iraq [so far], but there is no other place for these people to go to," he said. "[The alternative is that] they will die under the bombardments and Turkey will contribute to this oppression by just watching like the western world does."

Stating that Turkey could not say "no" to the war victims, Kurtulmus added: " We do not have such an option. Or else, we would leave nearly all of those people to death."

Syria’s devastating civil war, now in its fifth year, has left at least 250,000 people dead, according to the UN.

Turkey, which has taken in around 2.5 million Syrians since the war started in 2011, hosts the world’s largest refugee population.