Turkey hosts 12 million tourists in first half of 2012 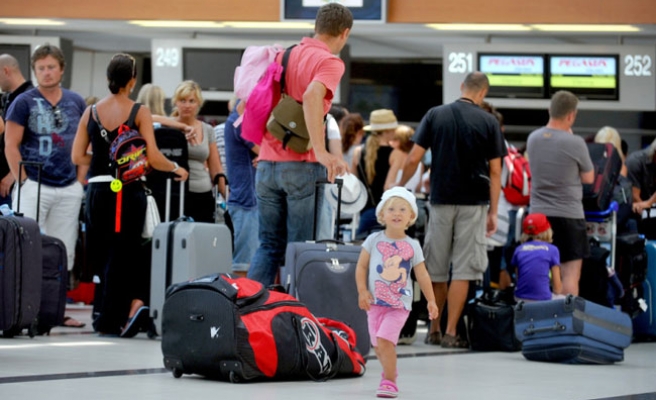 Turkey continues to be the favorite destination of tourists with its seven unique regions full of historic qualities and natural beauties.

Leaving behind countries such as Egypt, Tunisia, and Greece, Turkey is now competing with Italy, France and Spain in tourism as a country receiving around 30 million tourists per year.

According to the Turkish Ministry of Culture and Tourism, Turkey hosted 12,723,978 tourists in the first half of 2012.

Istanbul attracted most tourists with a figure of 4,231,836. Accordingly, one out of every three tourists was hosted by Istanbul in the first half of 2012.