The Turkish highways authority changed some of the speed limits applied at Turkey's inter-city driveways. 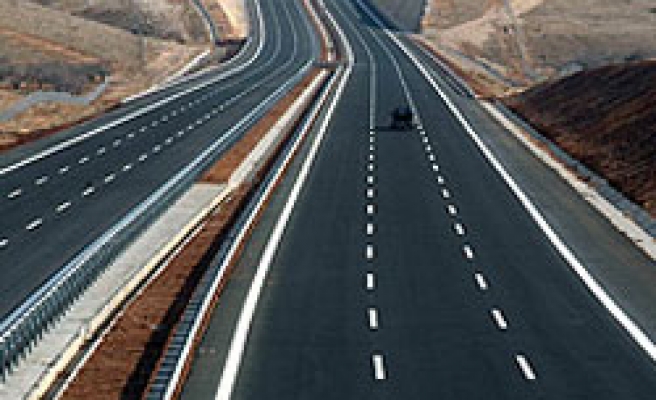 The Turkish highways authority changed some of the speed limits applied at Turkey's inter-city driveways.

Accordingly, the speed limit for automobiles in two-way highways has been increased to 90 km/h, as such limit has risen up to 110 km/h in divided highways.

Meanwhile, the speed limit for buses and minibuses in two-way highways became 80 km/h, as the limit to be applicable for the same vehicles while travelling on divided highways has increased to 100 km/h.

On the other hand, speed limits in Turkey's residential areas have not changed.

The regulation on speed limit changes was published in the Official Gazette on Wednesday.