﻿The Chinese Foreign Ministry said it is coordinating with Turkish authorities to find the workers, kidnapped by militants on Monday. 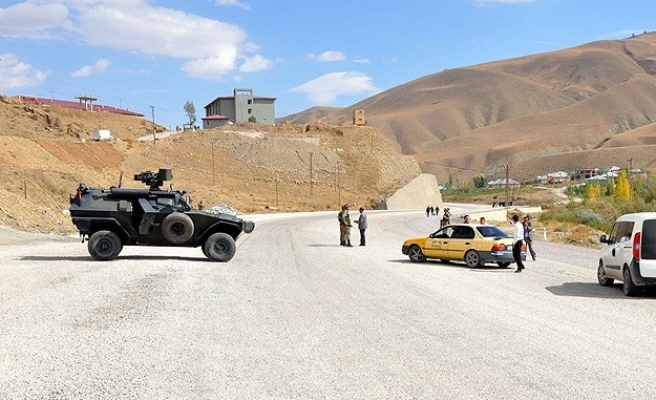 Turkey has launched a search operation to find three Chinese power workers kidnapped by the members of outlawed Kurdistan Workers' Party, in the south-eastern part of the country, China’s Foreign Ministry said.

The three were seized on Monday evening by members of the outlawed group, known as the PKK.

They were working at a power plant in Silopi district, Sirnak province, close to the border with Syria and Iraq.