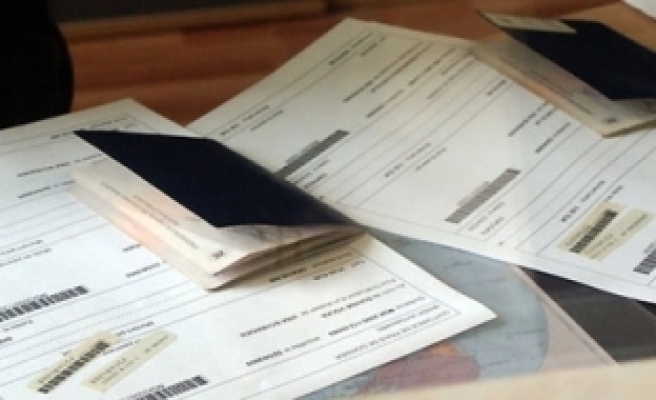 The Turkish Ministry of Foreign Affairs said on Wednesday that the ruling of the European Court of Justice (ECJ) in the case of Leyla Ecem Demirkan meant the "politicization of law".

The Turkish Foreign Ministry statement mentioned that the German Consulate General had refused to grant Turkish national Leyla Ecem Demirkan a Schengen visa application in 2007 in order to visit her stepfather living in Germany.

Indicating that Demirkan had filed a lawsuit in response, the Turkish Foreign Ministry also stated that German authorities appealed the case to the ECJ on May 11, 2011.

The court, in its September 24 ruling, stated that Turkish nationals do not have the right to enter the territory of an EU member state without a visa in order to obtain services, justifying that the Additional Protocol to the EEC-Turkey Association Agreement does not preclude the introduction, after its entry into force, of a visa requirement where the purpose of the visit is to obtain services.

The Ministry argued that the visa application of Demirkan fell within the "freedom to provide services" referred to in the "standstill" clause of the Additional Protocol, whereas the ECJ said the clause did not encompass the passive freedom of provision of services, namely the freedom for Turkish nationals who are the recipients of services to visit a member state in order to obtain services.

"The ruling of the ECJ in this critical case meant the politicization of law, as it disregarded its previous related decisions," said the Turkish Foreign Ministry statement.

"This is an upsetting development, to say the least, in the name of European justice," the statement said.