In some extreme cases, those who refused to trade their fez or turban for a top hat were killed. 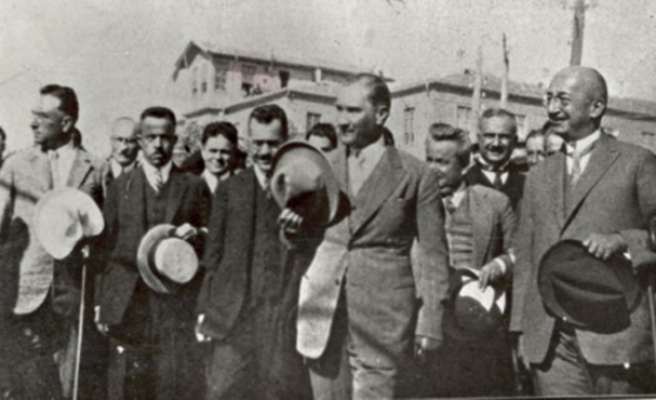 Turkey has officially lifted a law forcing people to wear hats in public.

Although the law had long been overlooked, by law anyone caught not wearing a hat in public was once likely to be given a two-month to six-month jail sentence.

However, in was finally announced it the state's Official gazette that the law was no long in force.

Hats were an obligation in daily life in Turkey during its early years as a republic, ordered as a replacement for the traditional fez for men and headscarf for women, which were both made illegal as they were deemed to be symbols of the Ottoman Empire.

Top hats were introduced as a measure to aid the cultural westernization process in Turkey, mimicking the attire of early-twentieth century Europe.

In some extreme cases, those who refused to trade their fez or turban for a top hat were killed.

However, the law was lter subject to much ridicule and objection, as it was considered a revolution-era rule no longer of relevance.