Turkey on third rank in humanitarian aids in the world 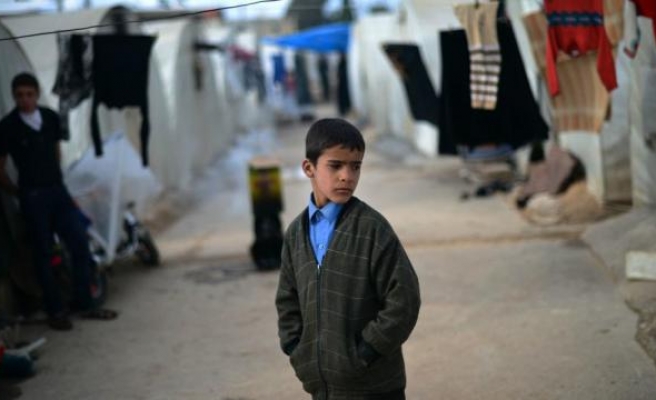 "Development Initiatives", a London-based independent organization which focuses on the analysis and use of data for the elimination of poverty, declared Turkey as the third country in the world, after Luxembourg and Sweden, which extended the most humanitarian aid in proportion to its national income.

At the report of 'Global Humanitarian Aids 2013' of Development Initiatives, Turkey was stated to have extended more than one billion USD of aid including Syrian refugees in 2012.

In addition, Turkey's aids constituted 8 percent of a total of 12.9 billion USD of humanitarian aid which was made by all governments in the world including the EU institutions.