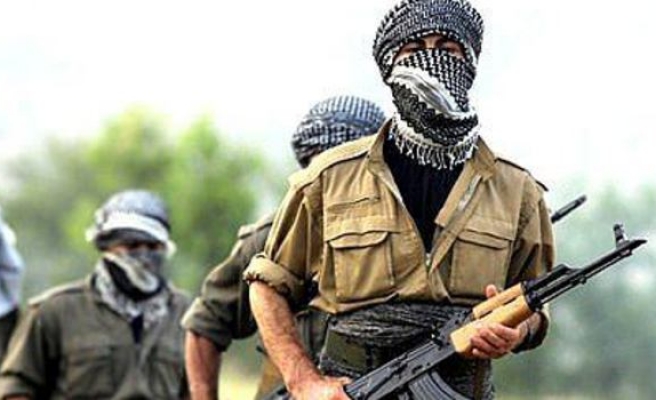 "Since July 22, a total of 2,483 terrorist attacks have taken place in Turkey; gendarmerie; Turkish security and armed forces have conducted 4,328 operations in the country during which over 2,000 terrorists were neutralized," Altinok said.

He added that Turkey would not allow anyone to harm its sovereignty.

About security measures being taken for the upcoming November 1 election in Turkey, Altinok said: "We are taking precautions for ensuring the safety of election with 385,000 security forces, including 255,000 policemen and 130,000 ground forces."

Renewed violence in Turkey has come in the wake of July 20 Suruc bombing, which left dozens of people dead. The incident was blamed on ISIL. The subsequent PKK-linked murder of two Turkish police officers at their home sparked a new wave of conflict in the country.