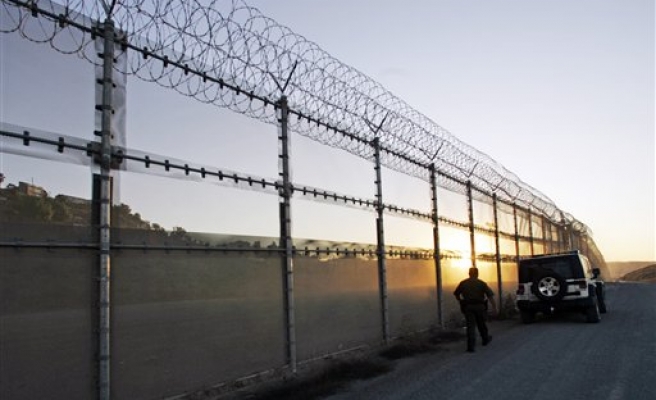 World Bulletin / News Desk
Turkey's government officials say that its border control dispute with Bulgaria is progressing towards a resolution.

“We expect Bulgaria to fulfill its obligations,” the Ministry of Transport, Maritime Affairs and Communications (UDH) Deputy Secretary Talat Aydin said on Friday.

“Bulgaria did not deliver the permit documents as defined in agreement. Delivered document were missing. We attempted to complete missing documents as Turkish side but could not get a result.”

Referring to the agreement between Bulgaria and Turkey, Aydin said: “We have informed Bulgaria in advance, we had briefed the authorities that from the beginning of 30 January 2014, Turkey will not allow permit documents submitted to Bulgaria.”

Aydin added that if Bulgaria delivers its missing permit documents, the transport activities would go on as before.

Turkey and Bulgaria closed their borders last week after Sofia approved only 5,000 of the 125,000 transit pass permits requested for Turkish trucks at the beginning of the year.