42.2 million Turkish liras ($19.8 million) has been raised for the families of 301 victims of the Soma mine disaster. 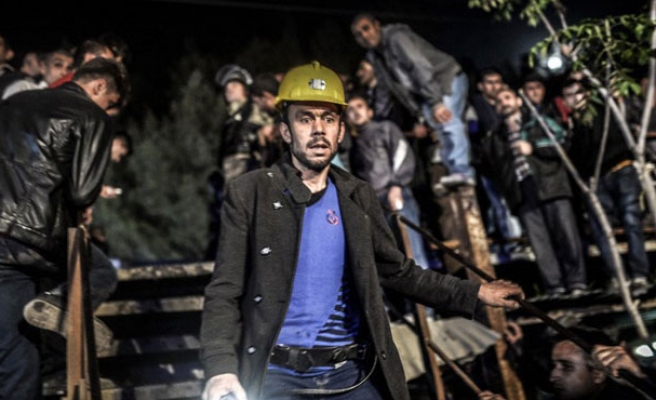 Turkey's Disaster and Emergency Management Presidency have said thast they have raised 42.2 million Turkish liras ($19.8 million) in aid for the families of the victims of the Soma mine disaster that killed 301 Turkish miners in May.

On May 13, 2014, an explosion in the Soma coal mine in, Manisa caused an underground mine fire, which burned until 15 May.

The fire occurred at the mine's shift change, and 787 workers were underground at the time of the explosion. After the final bodies were pulled from the mine on May 17, 2014, four days after the fire, the Minister of Energy and Natural Resources Taner Yildiz confirmed the number of dead was 301

The Disaster and Emergency Management Presidency announced the names of 301 workers who died in the mine disaster and 486 people who survived, but some politicians claimed that the number of dead is more than 340.