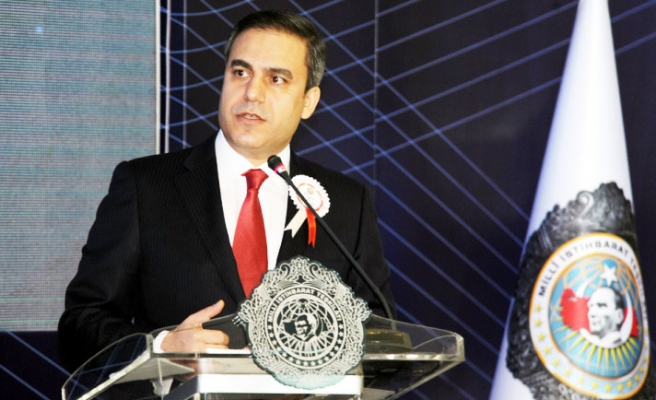 The Turkish government is seeking broader powers for the country's intelligence agency, including more scope for eavesdropping and legal immunity for its top agent, according to a draft law.

The proposals were submitted by Erdogan's AK Party late on Wednesday. Earlier this month, parliament passed laws over the Internet and the courts.

The bill gives the National Intelligence Organisation (MIT) the authority to conduct operations abroad and tap pay phones and international calls. It also introduces jail terms of up to 12 years for the publication of leaked classified documents.

It stipulates that only a top appeals court could try the head of the agency with the prime minister's permission, and would require private companies as well as state institutions to hand over consumer data and technical equipment when requested.

This bill will bring the MIT in line with the necessities of the era, grant it the capabilities of other intelligence agencies, and increase its methods and capacity for individual and technical intelligence.