Turkey should boost security of Kurds in Syria 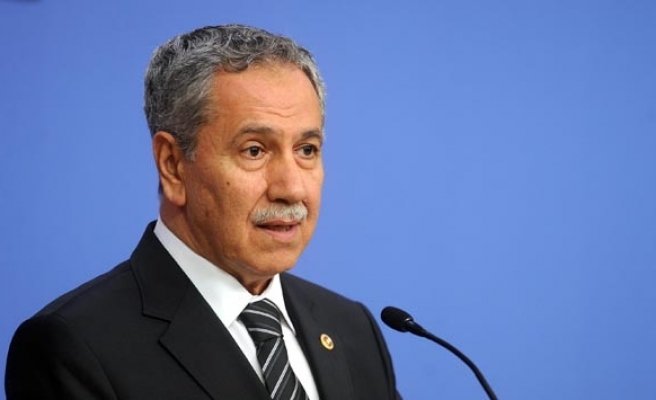 Turkey should do its part to provide security for the Kurds of northern Syria who are facing attack from ISIL militants, Turkey's Deputy Prime Minister has said.

His remarks on Friday came after Turkey opened a border crossing to allow displaced people from Syria, including Kurds, to escape ISIL attacks.

Speaking live on a private Turkish TV channel in the province of Bursa, Bulent Arinc said that Turkey had already become a shelter for refugees from Syria fleeing from the violence of Bashar al-Assad's regime.

But Arinc warned: "If a similar flow brings more refugees including Kurds from northern Syria, it could create a catastrophe for Turkey, both financially and emotionally.

"We must supply both humanitarian and food aid to them and secure them in their homelands."

Thousands of Syrians gathered at the Turkish border after fleeing attacks from ISIL over the last two days began crossing into Turkey at midday on Friday.

Turkish Prime Minister Ahmet Davutoglu, speaking during a visit to Azerbaijani capital Baku, said that all Syrians, regardless of "ethnic or sectarian discrimination" would be accepted into Turkey.

"Because of a sudden development, our friends are trying to swiftly get organized. These, our brothers, will be settled within the shortest time possible and their needs will be met," said Davutoglu.

Syrians are now gathering in the Suruc district of the Turkish city of Sanliurfa, from where they will be transferred to an empty school building in the village of Oylum.

Syria has been plagued by near-constant fighting since the regime of Bashar al-Assad launched a violent crackdown in response to anti-government protests in March 2011.

The ensuing conflict has spiraled into a civil war and become a breeding ground for ISIL-led militants, who have since gained control of large parts of Syria and Iraq.

The U.N. has said it has stopped updating its death toll for the country as an official count has become too difficult to verify.