The manager of the Turkish national basketball team said that the national players were more enthusiastic and motivated than ever in the ongoing championship. 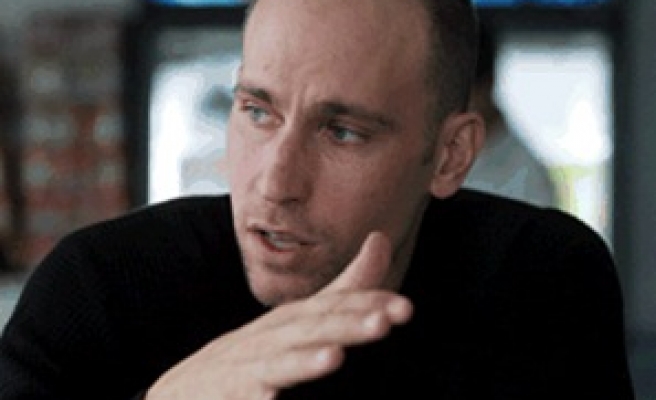 The manager of the Turkish national basketball team said on Thursday that the national players were more enthusiastic and motivated than ever in the ongoing World Basketball Championship.

Speaking to AA, Turkey's manager Harun Erdenay said the national team had displayed an outstanding performance at the world tournament so far.

"I have never seen the national team this enthusiastic and motivated before throughout my whole basketball career," Erdenay said.

Commenting on Turkey's upcoming game with Serbia at semi-finals, Erdenay said, "Our ultimate goal is the finals. I believe we will also overcome this obstacle thanks to our struggle and motivation. I hope we will defeat Serbia and play the final game, because this team deserves to be at the finals".

Turkish national basketball team, also known as the "12 Giant Men", slammed Slovenia 95-68 in a quarter finals game in Istanbul on Wednesday, advancing to semi-finals in a World Basketball Championship for the first time in its history.

Turkey will play against Serbia in a semi-finals game on Saturday, September 11.