Turkish officials said on Wednesday, two corossings at Turkey's Hatay province had been shut since March 9. 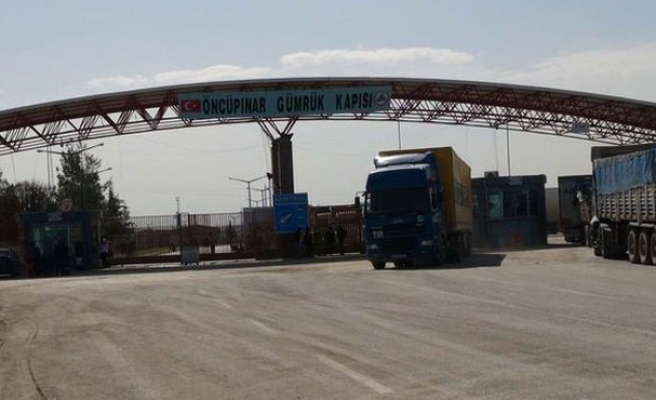 Turkey has closed two border crossings with Syria as a security precaution as fighting around the northern Syrian city of Aleppo intensifies, Turkish officials said on Wednesday.

The crossings at Oncupinar and Cilvegozu in Turkey's Hatay province had been shut to vehicles and individuals crossing from Syria since March 9, officials at both told. Syrians with passports are allowed to cross back into Syria.

Turkey has kept its borders open to refugees since the start of Syria's civil war four years ago. But it has come under criticism for doing too little to keep foreign fighters crossing and joining armed groups, including ISIL.