The bill states that tutoring centres will have to close down or become private schools by September 2015. 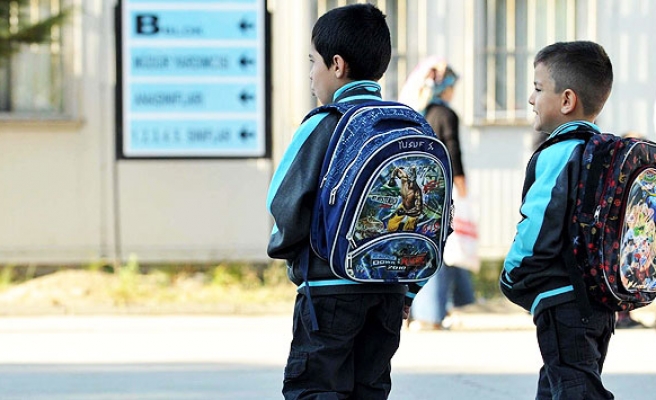 Those which become private schools will be supported by the government.

Student study centres will only serve students aged 12 and under, and the teachers working at the schools might be employed at public schools.

The draft bill aims at enabling the transformation of dershanes into private schools to adopt the necessary legal regulations both for functional reasons and the institutional organization of the Turkey's educational system, as well as to provide more efficient educational services.

Turkey's government's decision to transform dershanes in Turkey has been a source of controversy in the country.

Many of the prep schools belong to the Hizmet Movement, which is managed by cengregation leader Fethullah Gulen from his home in the US. The group has been sternly opposing the plans to transform the schools, which provide a bulk of their income, saying that they are unable to make the change.