Turkey to boost trade to $50mn with Chad 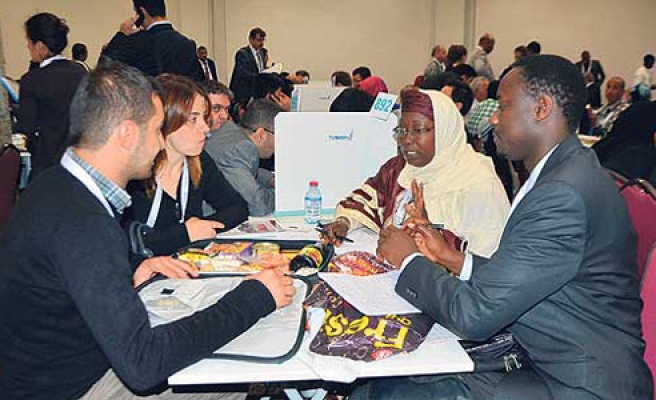 Newly-appointed Turkish ambassador to Chad Serdar Cengiz has vowed to boost bilateral trade volumes between the two countries to $50 million this year.

“As Turkey’s second ambassador to Chad, I will do my best to develop Turkish-Chadian relations," Cengiz told Anadolu Agency.

According to the new ambassador, the total trade volume between Turkey and Chad stood at $24 million in 2013, rising to $36 million last year.

Cengiz said he hopes to raise this figure to $50 million this year.

Cooperation between Turkey and Chad has been stepped up in recent years due to proactive diplomatic policies on both the socio-economic and cultural levels.

In terms of cooperation in the education sector, Cengiz said that he would work on raising the number of academic scholarships available to Chadian students.