Turkey will hire hackers to identify weaknesses in computer networks. 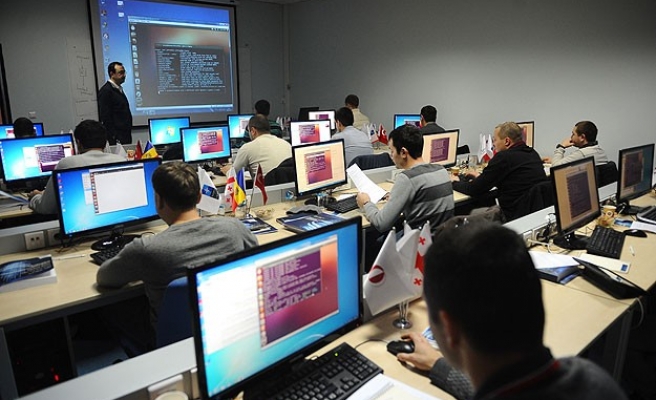 Turkey will begin training hackers to identify vulnerabilities in its information systems in May, Turkey's science minister told Anadolu Agency on Wednesday.

Known as "white hat hackers", their training will supervised by the Turkish Standards Institute and follows a method by many countries and international organizations to protect their computer networks from infiltration.

Fikri Isik, Turkey's Science and Technology Minister, said the new digital era allows the government to easily provide services but it also poses risks to the security of information.

“Cyber attacks constitute many threats such as system crashes and data theft. [White hat] hackers who complete the course and are hired will be granted access to system," said Isik. "Our hackers will locate the vulnerabilities of the system and help remove them. So we will detect risky parts of the system and fix them before someone brings down our system.”

“White hat hackers” have been used by giant companies like Microsoft, Apple and Facebook as well as most prominent governmental and international institutes such as the the U.S.'s National Security Agency, NATO and Iran's Revolutionary Guards Corps.